Had it come back? No, it couldn’t have. He had buried it for good. Or at least that’s what Scott told himself. But what if it had? Was that why the scarecrow now watched him?

But the more Scott tries to ignore it, the more the evidence begins to pile up. So do the bodies. Because sometimes, the dead don’t stay buried. Sometimes the monster survives.

As the bodies mount, and the secrets of his past grow more haunting, Scott must do whatever it takes to save his family. But what if by doing so, they find out what happened all those years ago? What if they realize what he did?

Scott learns that there is no escape from his own past, or the crows that have crawled out of it. He can only watch, as his life is turned into a living nightmare. 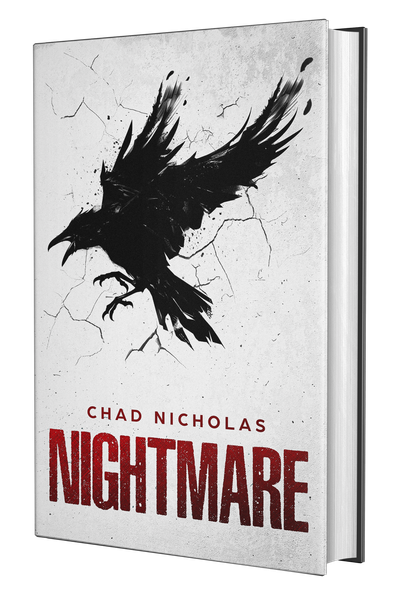 
Chad Nicholas is an author who enjoys writing mysteries and thrillers. He also has a love for writing horror novels, despite the fact that he has to watch horror movies in the daytime, like a coward, or else he gets nightmares. 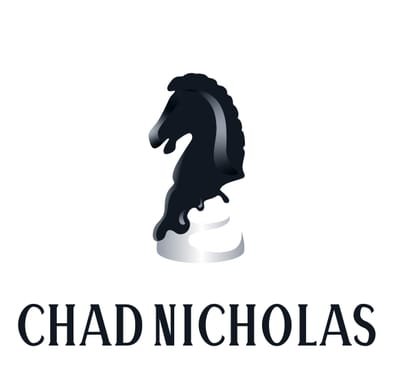